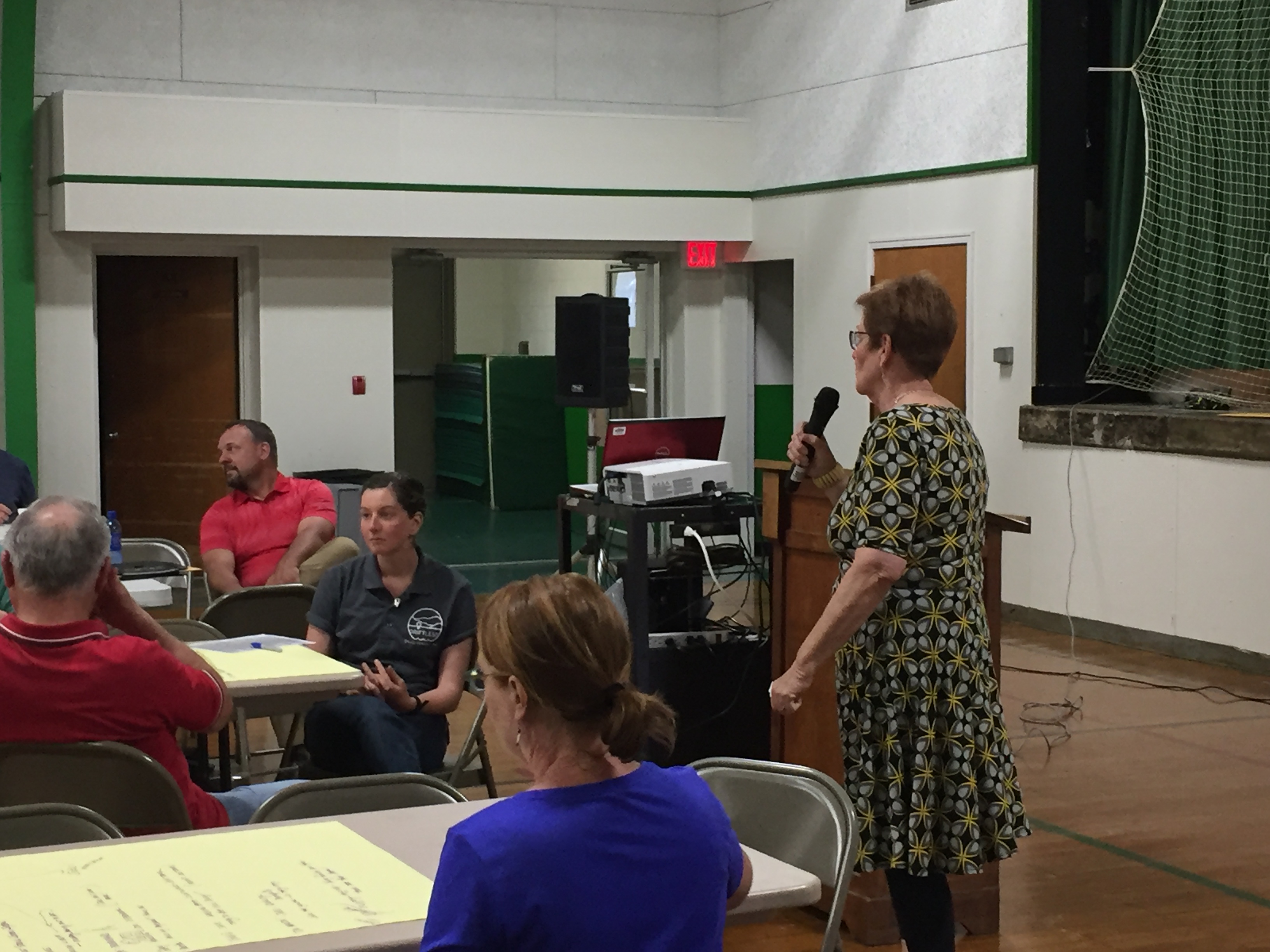 Driftless Development of Crawford County has contracted with the University of Wisconsin-River Falls Survey Research Center to conduct a survey to help determine a plan for providing broadband Internet throughout the county.

The cost of the survey is estimated at $8,048, and Driftless Development Director Jim Bowman said there is a grant request to help pay for it. He also said the county will be asked to help.

“High speed broadband Internet is very important for the economic development of the county,” said Bowman who noted that Driftless Development created a broadband committee earlier this year and is working on a comprehensive plan. The survey is just part of that plan, he said.

“The survey will document supply and demand for broadband,” said Bowman, “Access to broadband is one of the most important of infrastructures.”

The paper survey will be mailed to 1,173 randomly selected residents living in under-served portions of the county. This defines most of the county other than the city of Prairie du Chien and the villages of Gays Mills and Soldiers Grove. There are an estimated 4,260 occupied households and businesses in the target portion of the county, said Bowman. Based upon that number, 352 completed questionnaires will need to be received in order to produce estimates that are expected to be accurate to within plus or minus 5 percent with 95 percent confidence.

In addition to the paper survey, two parallel, online surveys – one for use by those in the random sample of households, and one for a subsequent open-access survey, will be created. Bowman will promote the open-access survey using social media and other channels to allow those not included in the random sample to provide input on high-speed Internet issues in Crawford County.

“Getting wired is critically important to the growth and prosperity of the county,” said Bowman. “I compare it to when rural America was getting electrified.”

Bowman said the preferred method for getting broadband is with fiber optic underground cable, but this is also the most expensive. There are numerous other methods and they all have their pros and cons. Some of the other options include fixed wireless, cable TV wire, and telephone wire.

In addition to the survey, Bowman said Driftless Development will be setting up listening sessions with the public about broadband. The survey is just part of the overall broadband study, he said.

Eventually, an engineering report regarding the best broadband method and routes given Crawford County’s hilly topography will also be needed.

“What will be the main corridors?” asked Bowman. “Then we need to connect the main corridors to each property. The whole process could take years. There needs to be a public-private effort over time. But, being ready with a plan will be better to get state and federal money.”

“We need to make this (broadband) a priority,” Bowman continued. “We need to retain our youth or recruit young workers and families and businesses. We must have broadband.”

© Copyright - Driftless Development - All Rights Reserved 2022
Back To Top
×