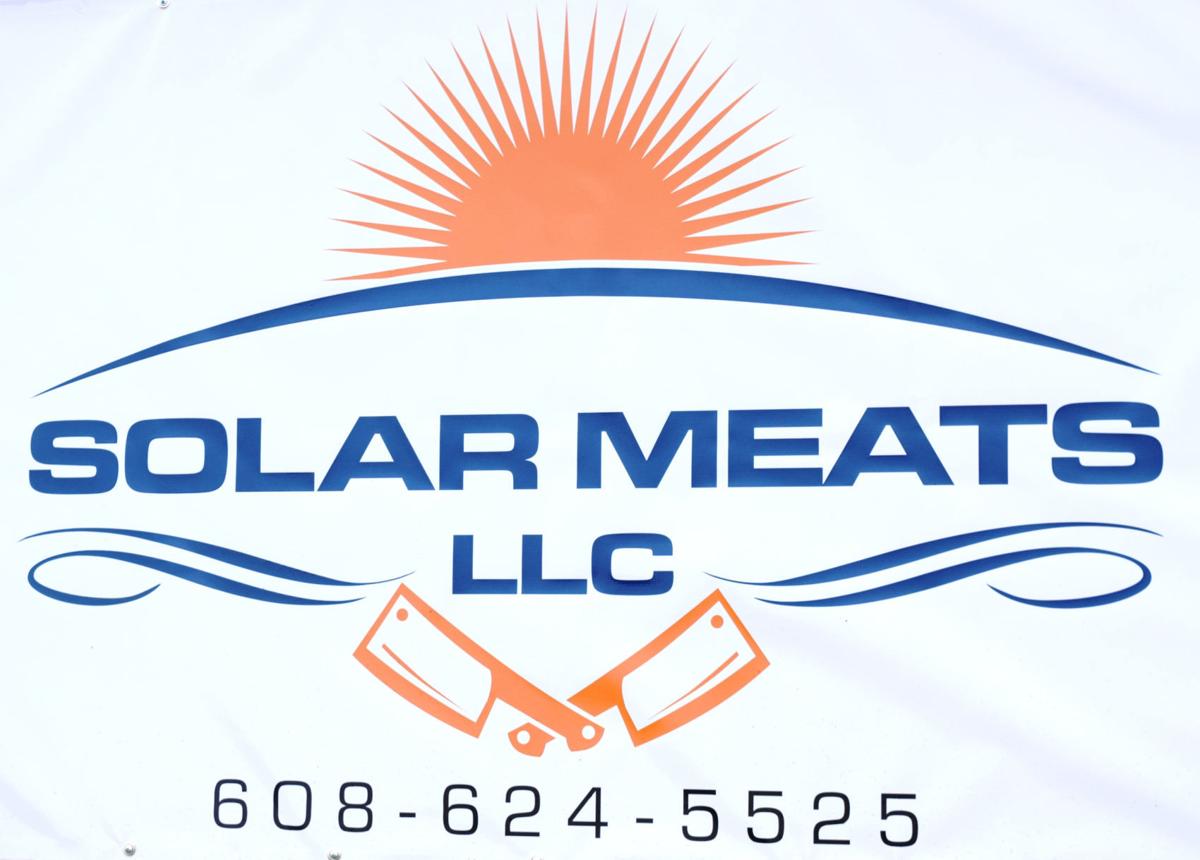 SOLDIERS GROVE, Wis. – With a population approaching just 600, Soldiers Grove is a small town. But big things are beginning to happen. Two new businesses are about to call Soldiers Grove home – Solar Meats and Driftless Brewery.

Solar Meats, along with the Kickapoo Grazing Initiative and Great River Graziers, hosted a “sneak peek” and lunch Oct. 27 at the Solar Meats facility, which is currently being remodeled. The facility was built in the early 1980s to process cheese. It later became a milk-transfer station owned by Swiss Valley Farms.

Johannes has been a butcher for about 30 years. He’s had a mobile butchering business for the past four years; he will begin meat-cutting and packaging at the Solar Meats facility as soon as that part of the remodeling project is finished. The facility will be inspected by the Wisconsin Department of Agriculture, Trade and Consumer Protection.

“Our goal is to be cutting and wrapping by the end of the year,” Johannes said.

The second phase will involve the addition of sausage-making space and a smokehouse. That area is expected to be finished sometime in spring 2019.

Phase three will be the addition of a kill floor and meat coolers. Area livestock producers will be able to have their meat processed at Solar Meats, which will be a U.S. Department of Agriculture-inspected establishment. Solar Meats will focus on beef, pork and lamb. Many of the Driftless Area’s livestock producers raise their animals on pasture. Solar Meats looks forward to working with them, Johannes said. The facility won’t be processing poultry.

Solar Meats will fill a meat-processing need because many area locker plants have closed in recent years, said Steve George, Soldiers Grove village president. Some of them closed due to the cost of upgrading or remodeling facilities and/or stricter state regulations.

Future plans for a retail store at Solar Meats will be welcome because there currently is no grocery store in Soldiers Grove, George said.

Mike and Sue Mueller, pastured-pork producers from Viola, Wisconsin, said they plan to launch the retail store. Sue Mueller said there are possible plans for a farmers market at the site. The farmers market would enable people in the surrounding community to sell locally grown products.

“We want our local economy to grow,” she said.

Mike Mueller said there are plans for an adjoining commercial kitchen that would produce prepared foods for the store.

“There’s such an abundance of ingredients in Wisconsin and we want to use them here,” he said.

New businesses to be neighbors

Cynthia Olmstead, coordinator for the Kickapoo Grazing Initiative, helped to organize the tour at Solar Meats. She also is the business-development manager for Driftless Brewing Company, which will soon open across the street from Solar Meats in Soldiers Grove. Driftless Brewing also focuses on Wisconsin’s abundance.

“We source about 90 percent to 95 percent of our ingredients in Wisconsin,” Olmstead said.

She and her partners use locally produced honey and berries in their beer recipes, for example. They have been brewing beer since 2012; the beer has been available at area groceries and restaurants.

The company will brew a few-dozen beers, with about six core beers available year-round. It will produce a variety of brews with clever names such as Cow Cult milk stout, Local Buzz — a Golden Ale-style beer, Rolling Ground India pale ale, Kick-Axe pale ale, Harvest Saison farmhouse ale and Deep Roots kernza ale. The names are a nod to the Driftless Area region.

“There’s a lot of great energy here and to have economic development is really important for small communities like Soldiers Grove,” she said.

Lynn Grooms writes about the diversity of agriculture, including the industry’s newest ideas, research and technologies as a staff reporter for Agri-View based in Wisconsin. Email lgrooms@madison.com to contact her.

When the Driftless Brewing Company opened for business in a…

© Copyright - Driftless Development - All Rights Reserved 2020
Back To Top
×